Andrew Wants Me To Print What?

Andrew is working on a project at school.  Now, I don't have all the details of it (my older kids are pretty independent about their projects) but from what I gather he had to choose an animal and talk about it's life cycle.

He chose cats.  He bugged me for a day or two to print a kitten image for him.  I told him to go on my computer, which is the only one hooked to a printer right now, Google 'kittens', and find an image he wanted to download.  He attempted to print it on his own but my mean fire breathing, paper eating, PC load letter POS crumpled his image.

I told him I'd help him out but I needed a few minutes.  Well, a few minutes in Cathy time (these days) is like a day or two.  Hey, the project isn't due yet, don't judge!  Anyway, a day or two later, I told him to go find all the images he needed.  His list had expanded to not just a kitten photo but the entire cat life cycle.  This was all happening on Tyler's birthday, so I was a busy lady in the kitchen.  Making a home made pizza.  Getting his pie in the oven on time.  All that jazz.

I eventually made my way to my computer to see what Andrew needed me to print.  The first browser had this sweet little kitten photo.  It was the one he tried to print a couple nights prior.  Print. 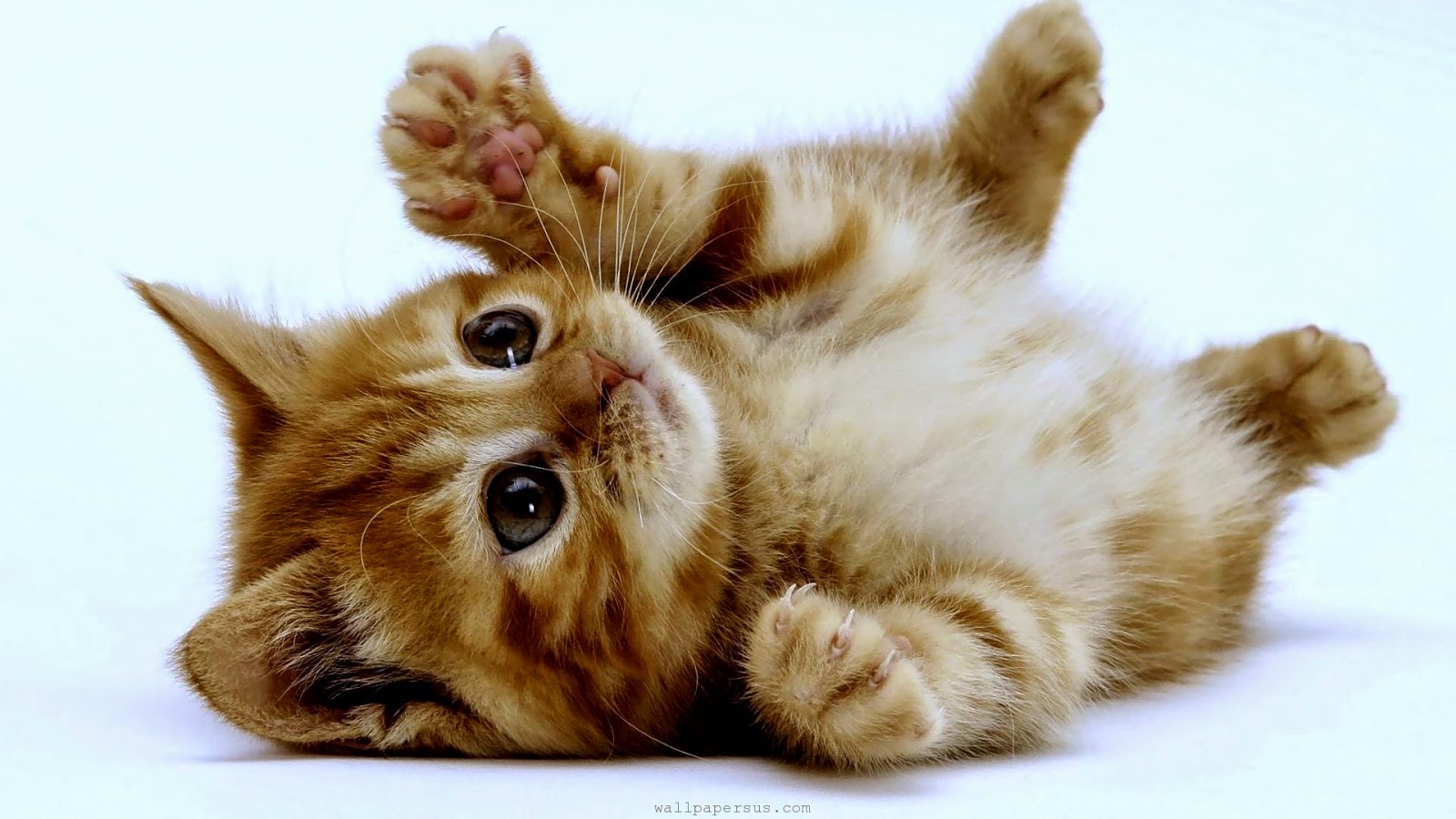 The next browser had a photo of newborn kittens.  Totally cute, right!  Print. 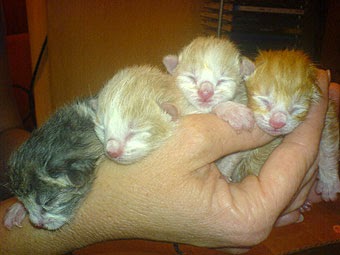 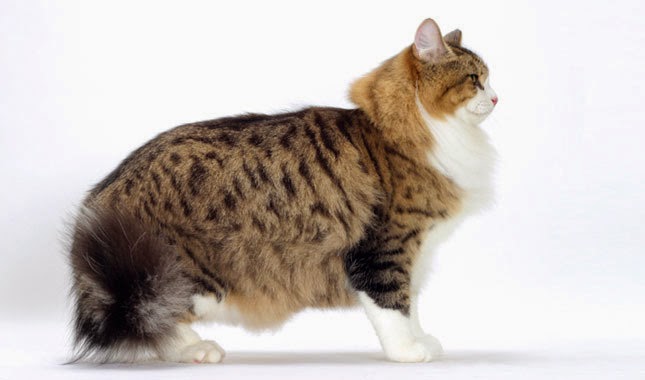 The final browser had this photo. 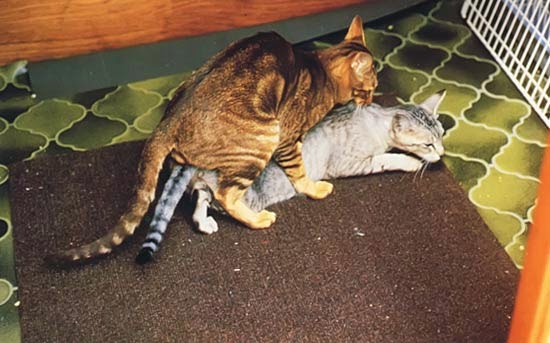 I don't think I spoke for like five minutes.  Andrew came into the room just about then.

"Because, it's a pretty inappropriate image and I don't want your teacher to report me.  Can't you just write 'breeding' on your poster?"

He gave me that big eyed, sad faced look like I was doing him some giant disservice.

Maybe I'm just a nutcase, but I don't think I should send my 9 year old to school with a photo of a cat humping another cat.  Just felt wrong.  And why the heck did he pick this?  He didn't even ask questions about it... like he just knew.

What would any of you have done?  I mean, I did have this tiny, little itch to just print it anyway and let him use it. "Why not have a little fun?", my brain said to me.

At then end of the day, though, I decided against it.  I don't need angry parent phone calls asking my why they need to now explain the fornication process to their 3rd grader!
Posted by Cathy at 9:53 PM