Only A Week Overdue!

A week has gone by since Nicholas turned eight.  I hated that I couldn't be there that day.  I don't want to spend time talking about why (that was a previous blog) but I definitely want to talk about who this little kid is! 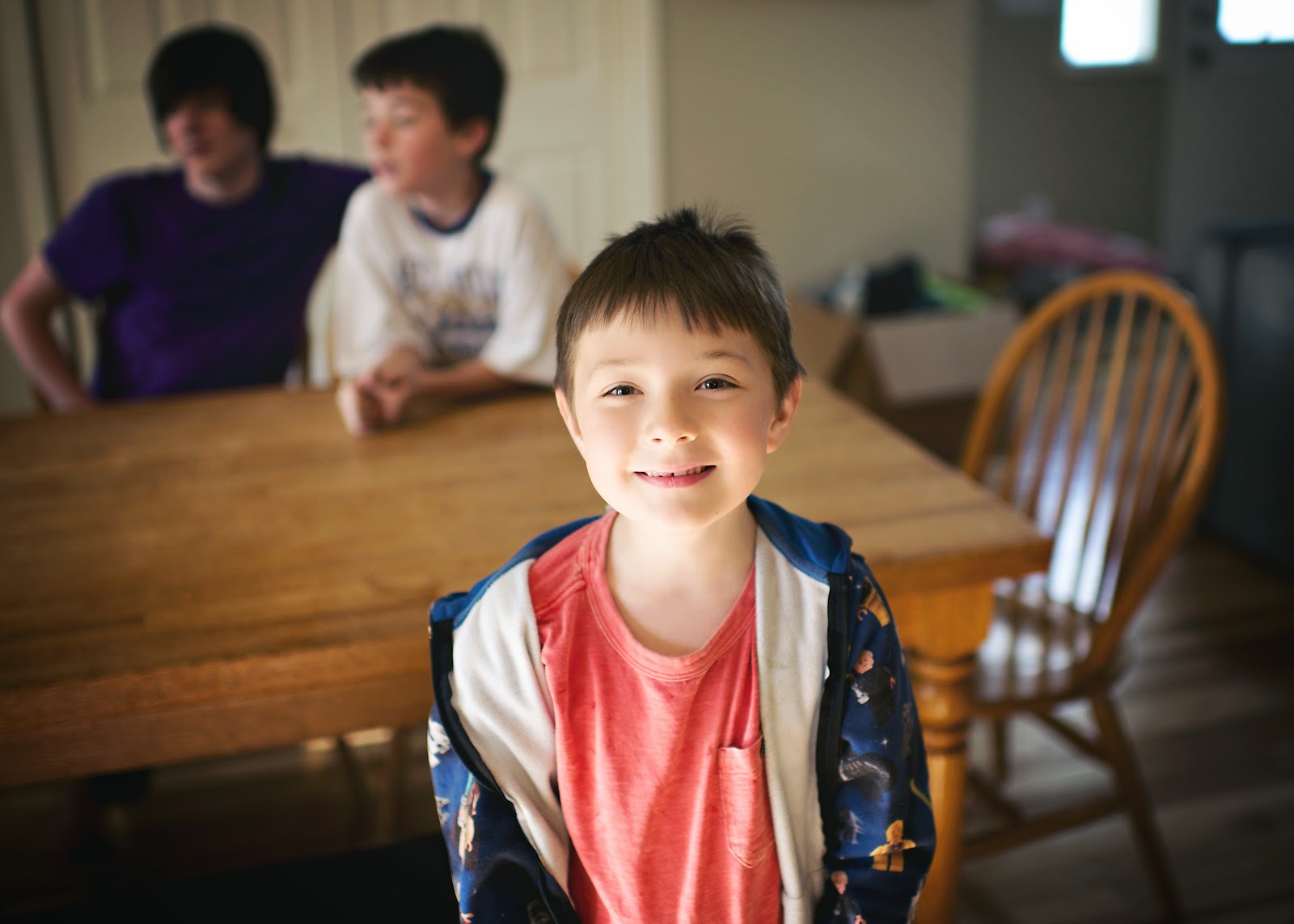 Nicholas is such a free spirit.  He's the kind of kid that has so many thoughts all of the time that when he wants to share one with you he stumbles over the words.  We have to remind him sometimes to let his mouth catch up with his brain!  He wants his stories to be great, to be appreciated and to be funny!  At dinner tonight, he told me about how he was reading a Judy Blume book at school.  The character in the book, Fudge, gets a myna bird and when someone asked said bird, Uncle Feather, if he spoke French, his response was, "Bonjour, stupid!".  His story was followed by lots of giggling and you could tell he was proud of himself for making everyone laugh.

He's always so full of stories.  He's always wanting to impress and make those around him happy.  He's so caring and compassionate.  And as much as he tries to be just like his older brothers, he really is his own person.

Since I wasn't here for his birthday last week, I decided to pick up another cake while grocery shopping yesterday.  I wanted to do his birthday photos and have a little mini celebration.  He was very surprised! 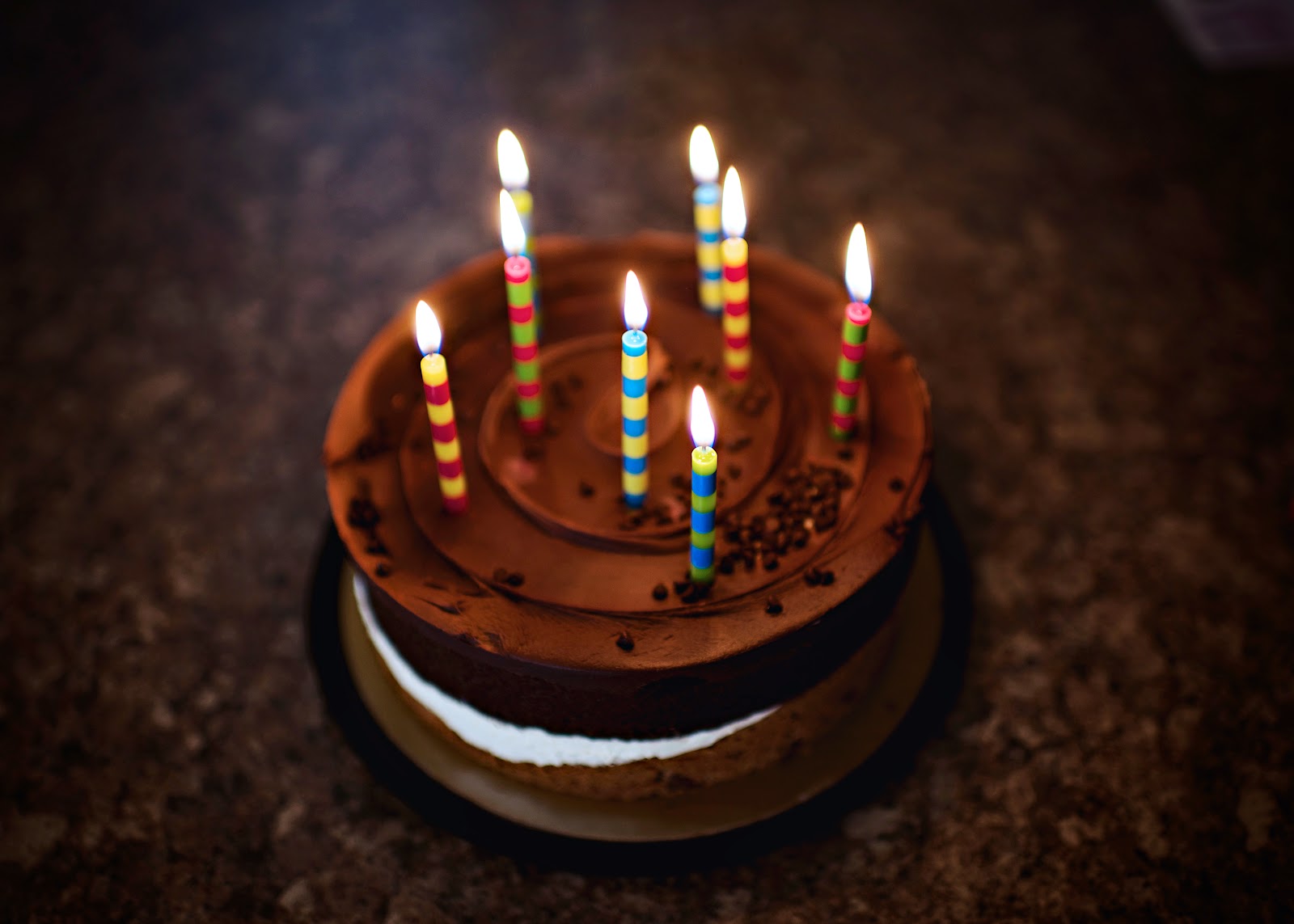 I had to laugh because it took him FOREVER... FOR-E-VER... to blow out the candles!  He kept laughing in between and would only get a few blown out at a time! 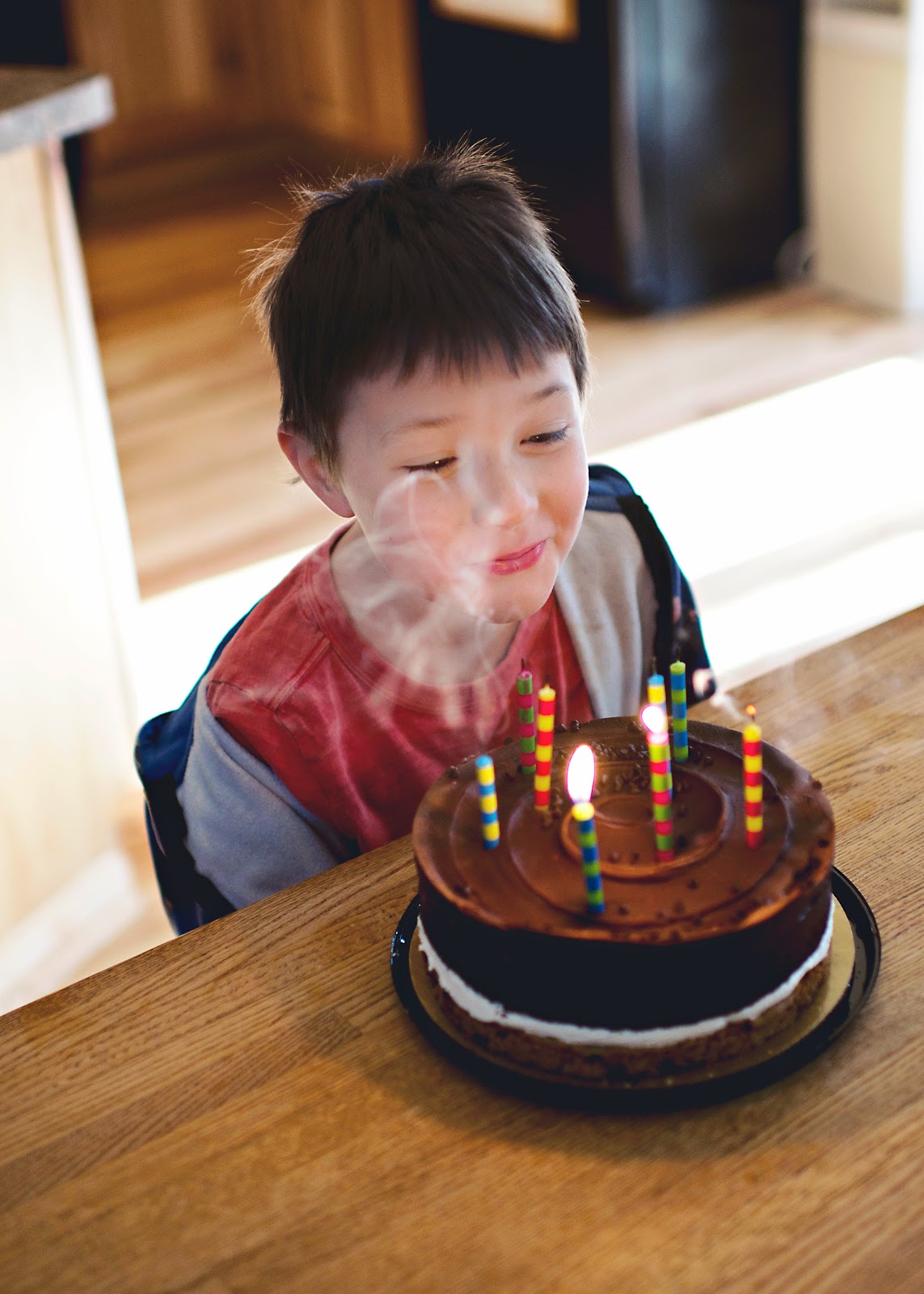 After dinner, it was outside for some photos.  There isn't too much explaining to do here but I took him to a place right by our house and just snapped a few.

It's so easy to get his personality.  He loves to run, he loves to play and being handsome comes so easy! 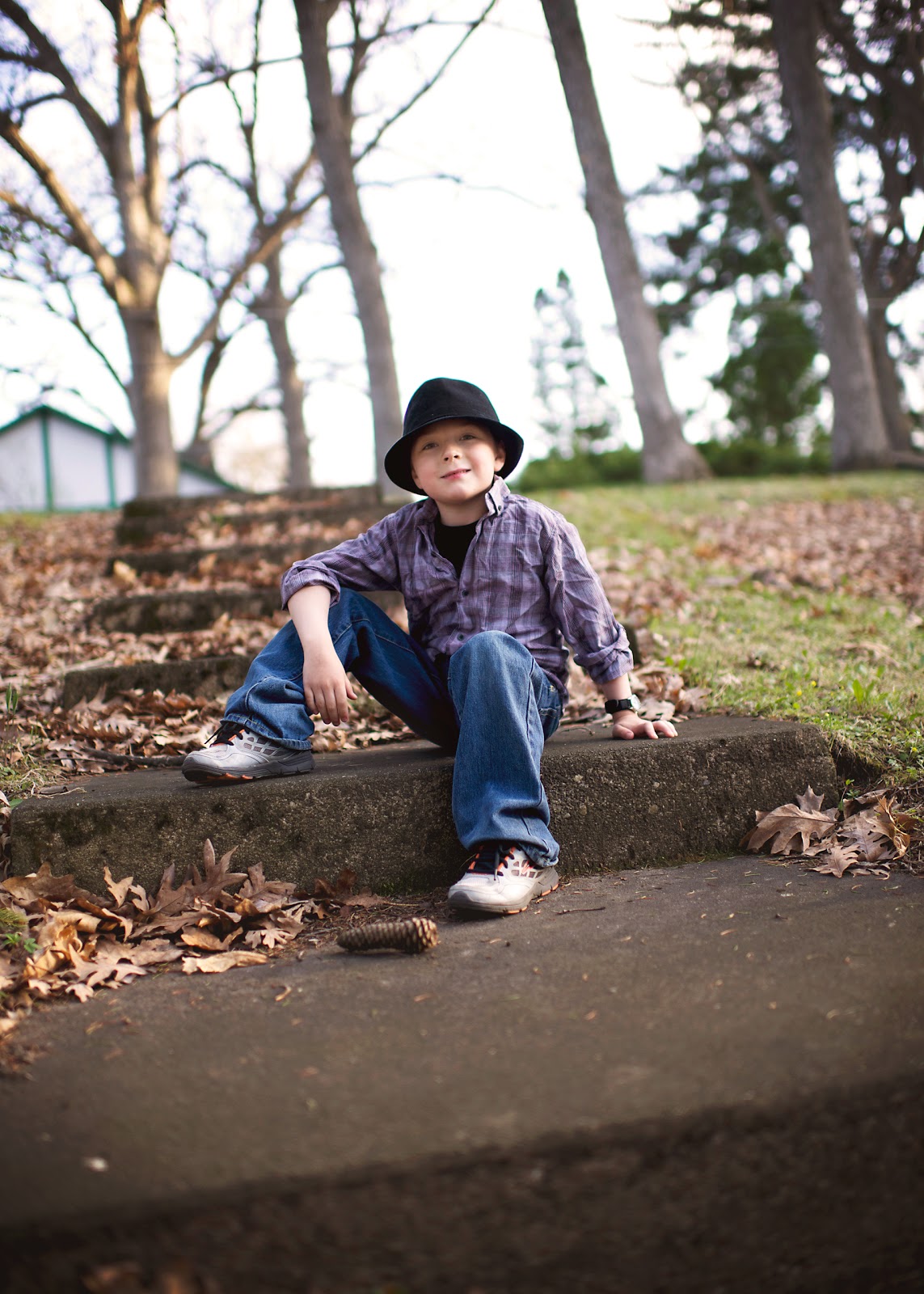 I think this one is probably my favorite of the whole bunch! 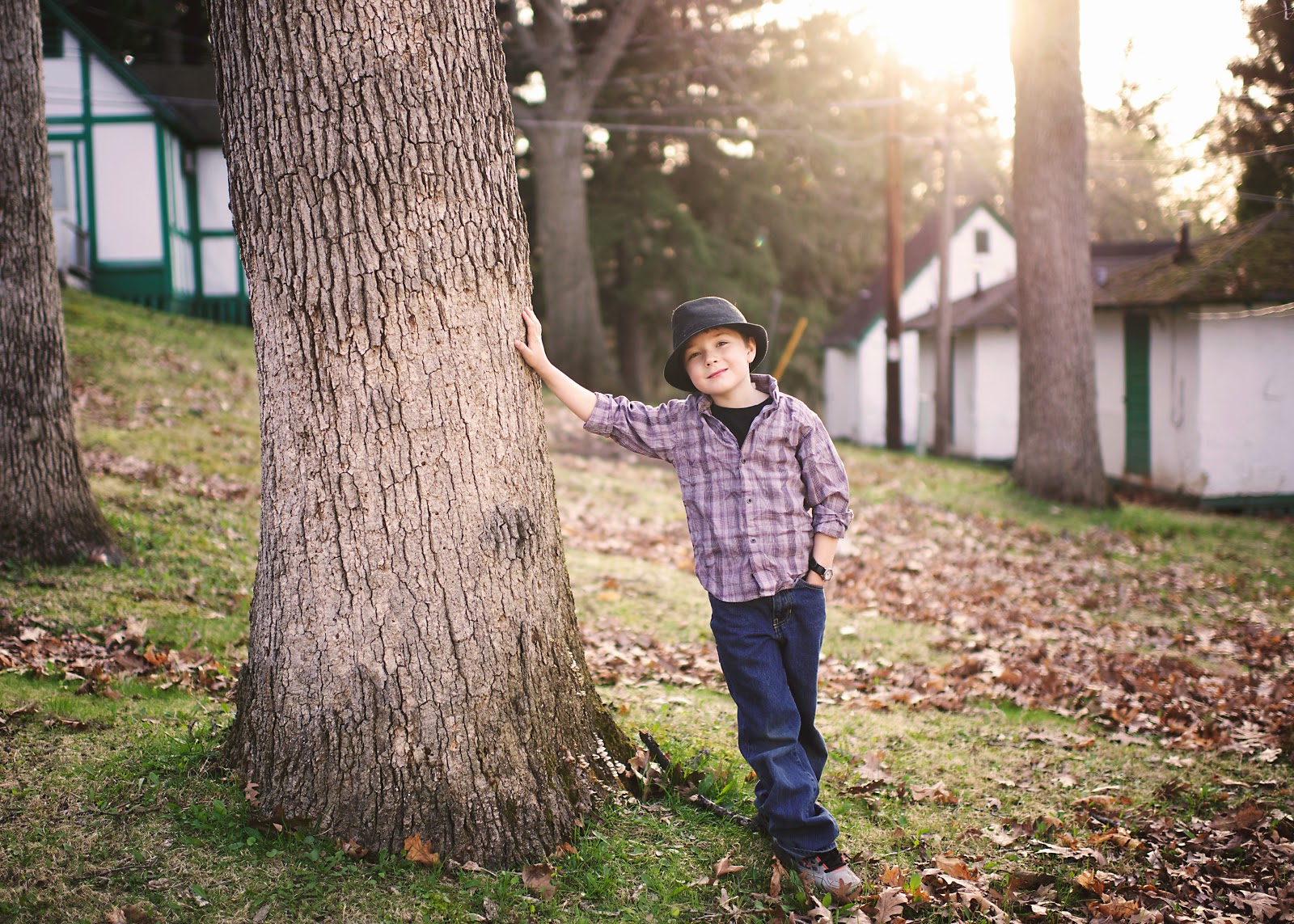 And then, of course, I had to say the word 'fart' for a smile! 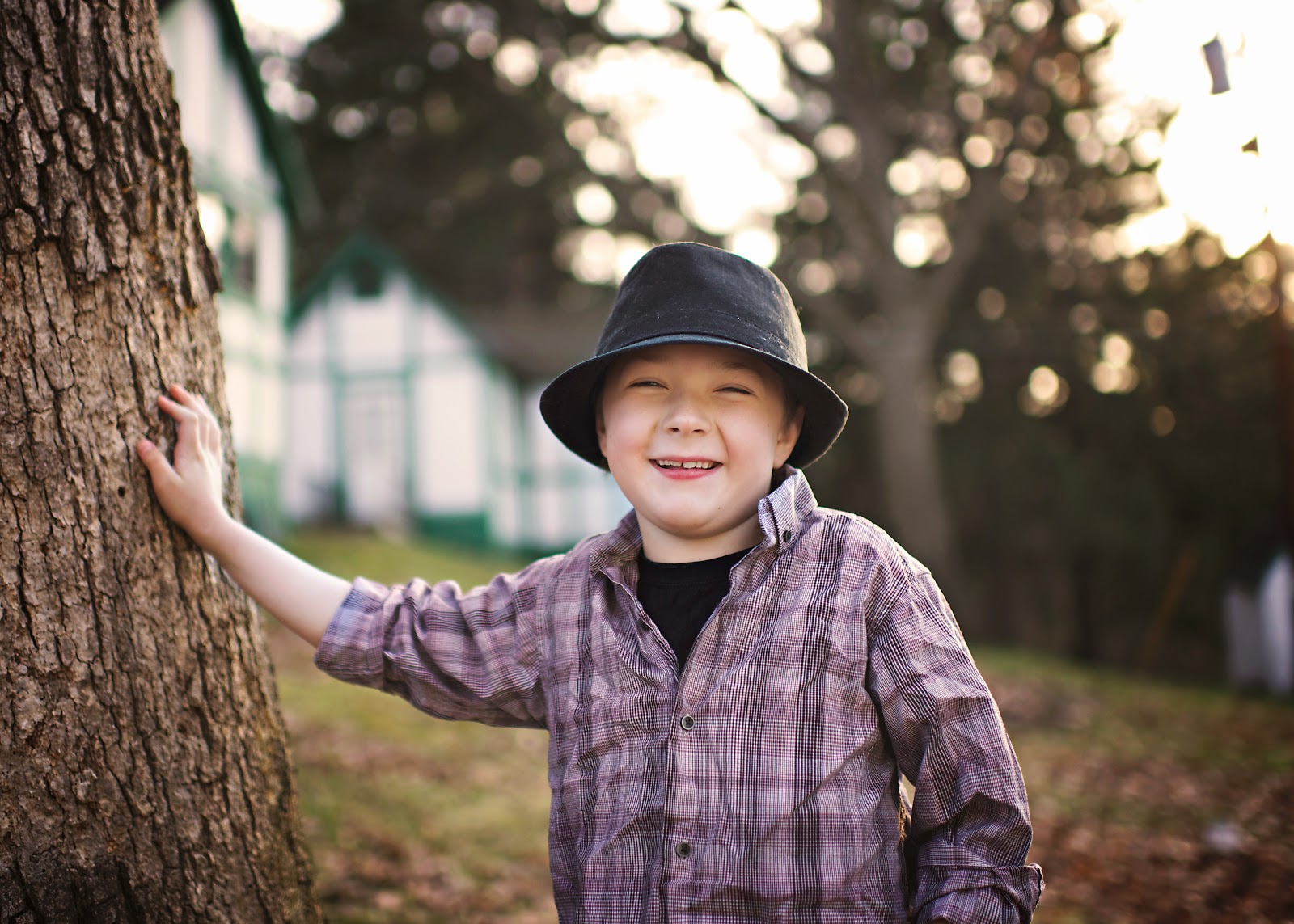 He's just all grown up now! 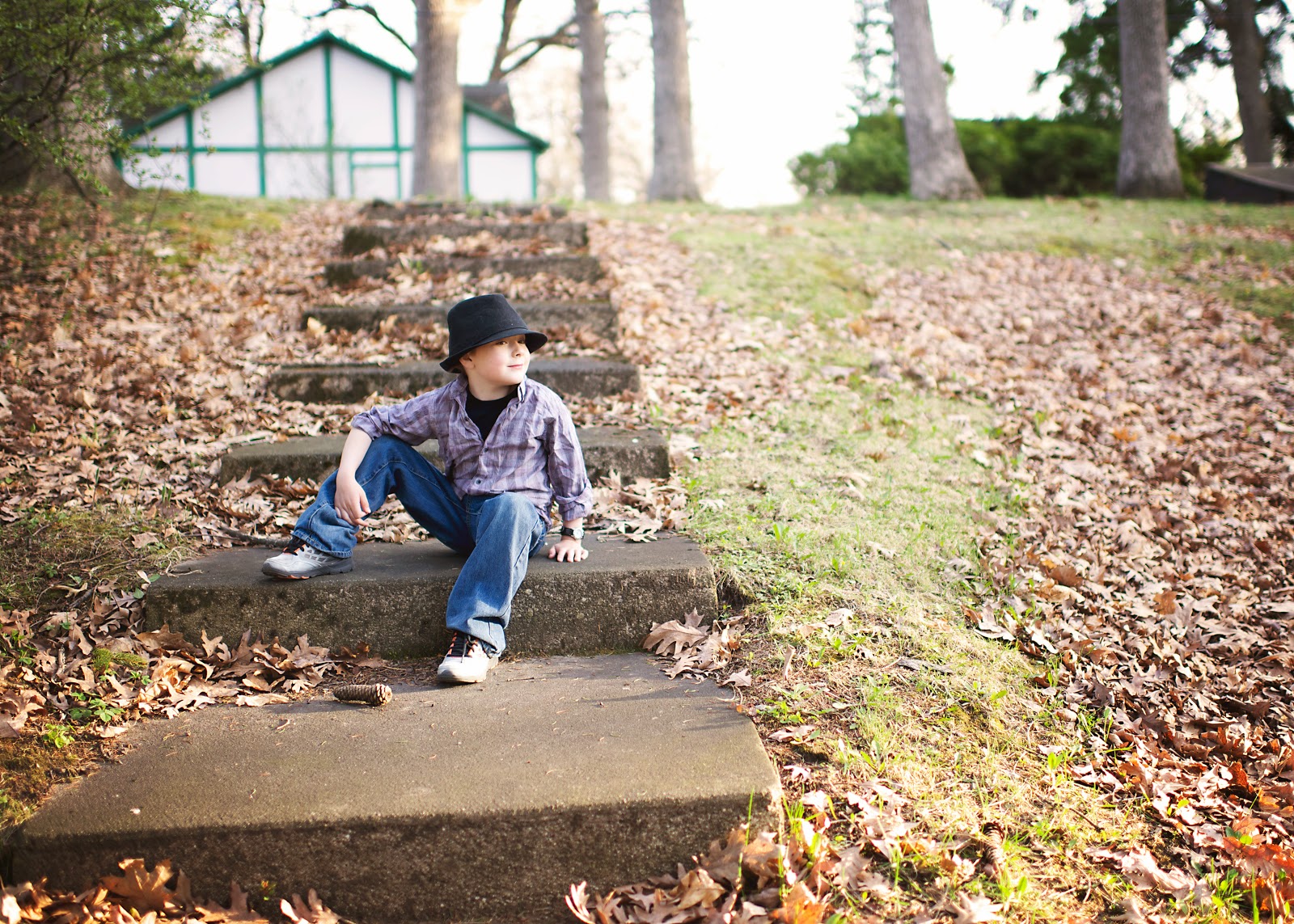 I know this is one week late, but happy, happy 8th birthday to Nicholas Charles Broz!  I love you so much.  Always be yourself and don't change for anyone!! 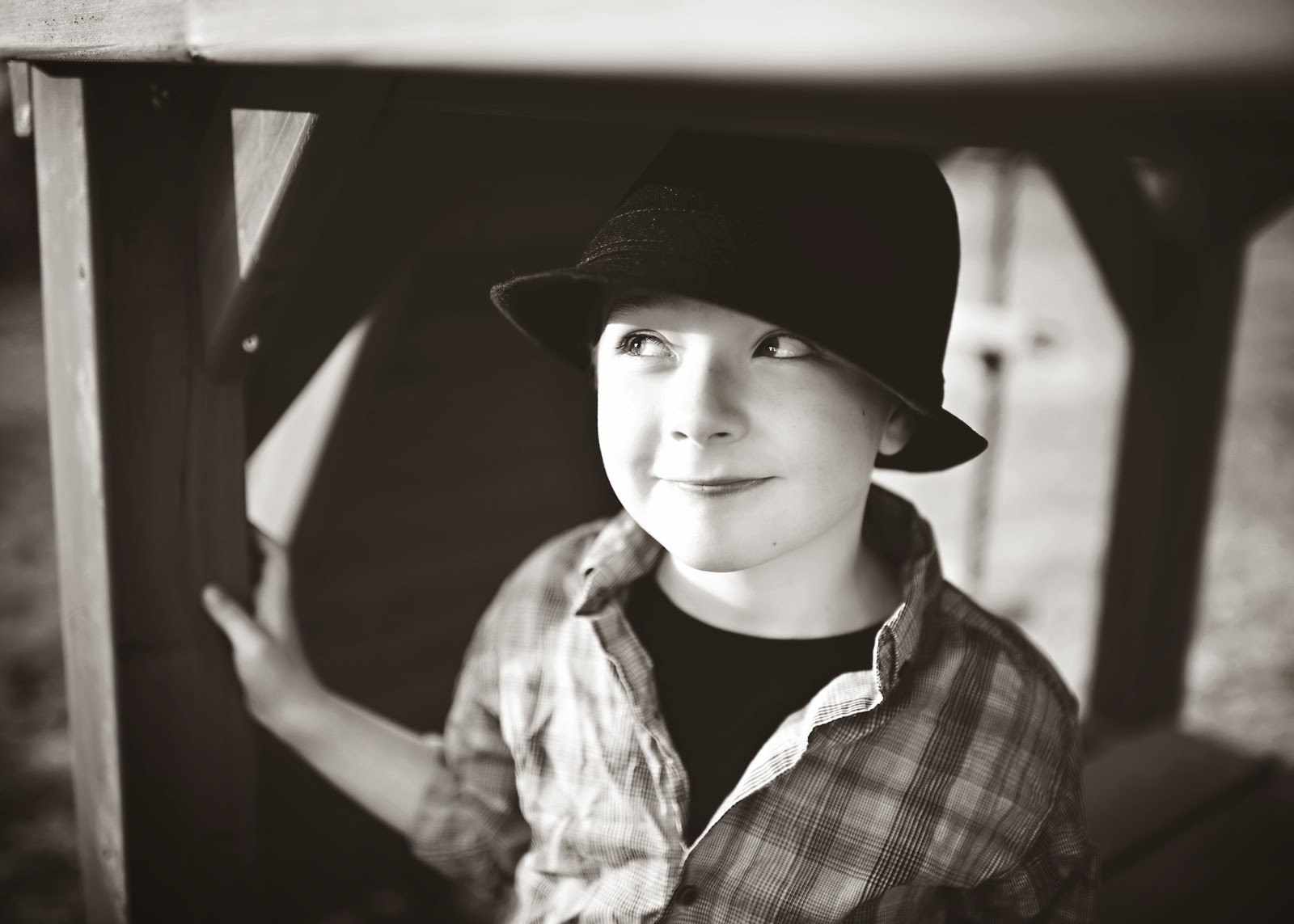 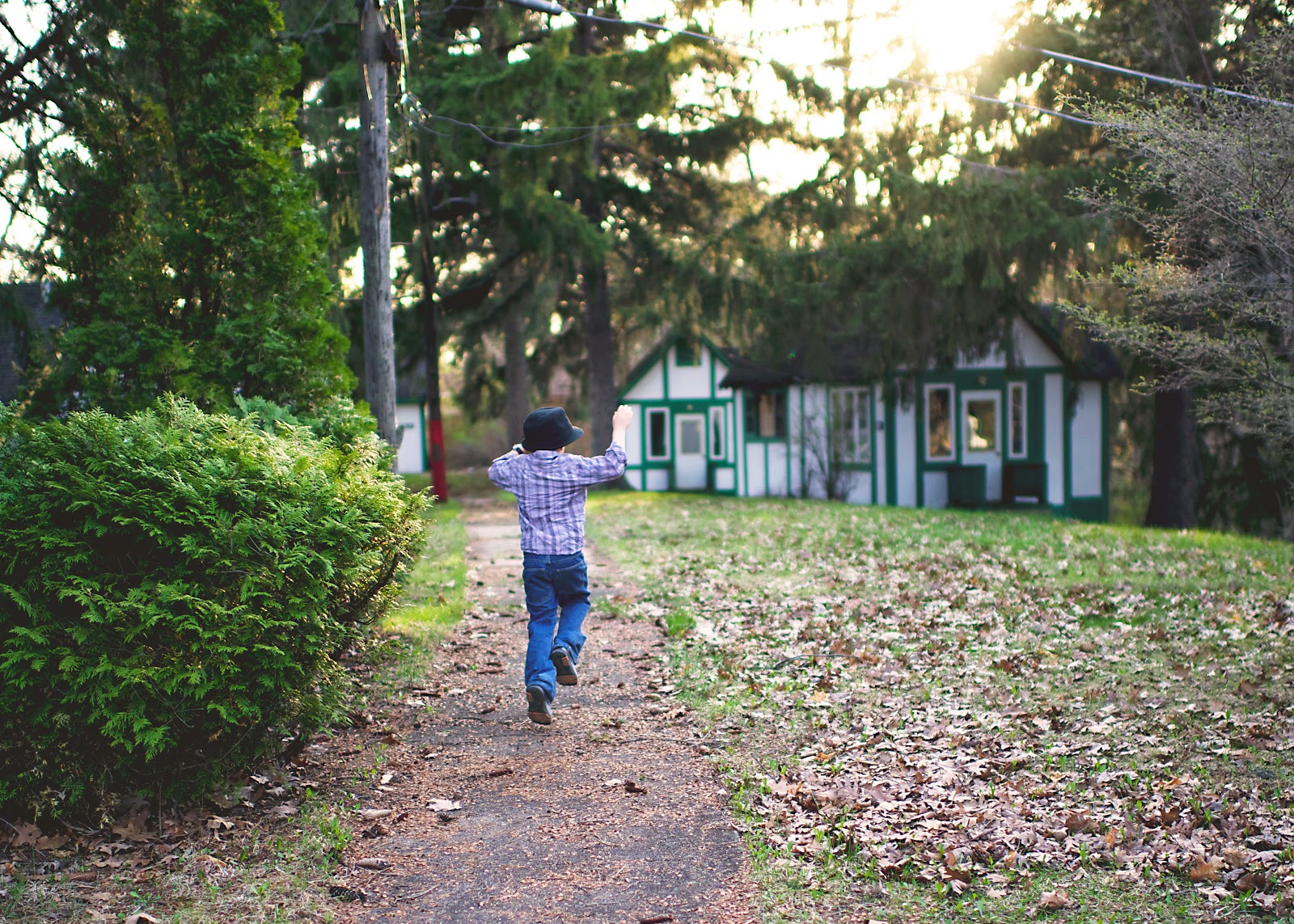