It's been ten years since his awesome arrival into the world at 2:21am on February 21st.  He's going to have a hell of a golden birthday.  I don't even want to know about it.  He loves his birthday though.  He loves the story and he loves that the time and date are the same.  Although he doesn't much like being the center of attention, he really enjoys that little detail about himself.

This year I made a last minute decision to surprise him on his birthday.  I actually did a couple of things.  The first thing I did was I made a giant sign for him to see when he woke up in the morning. 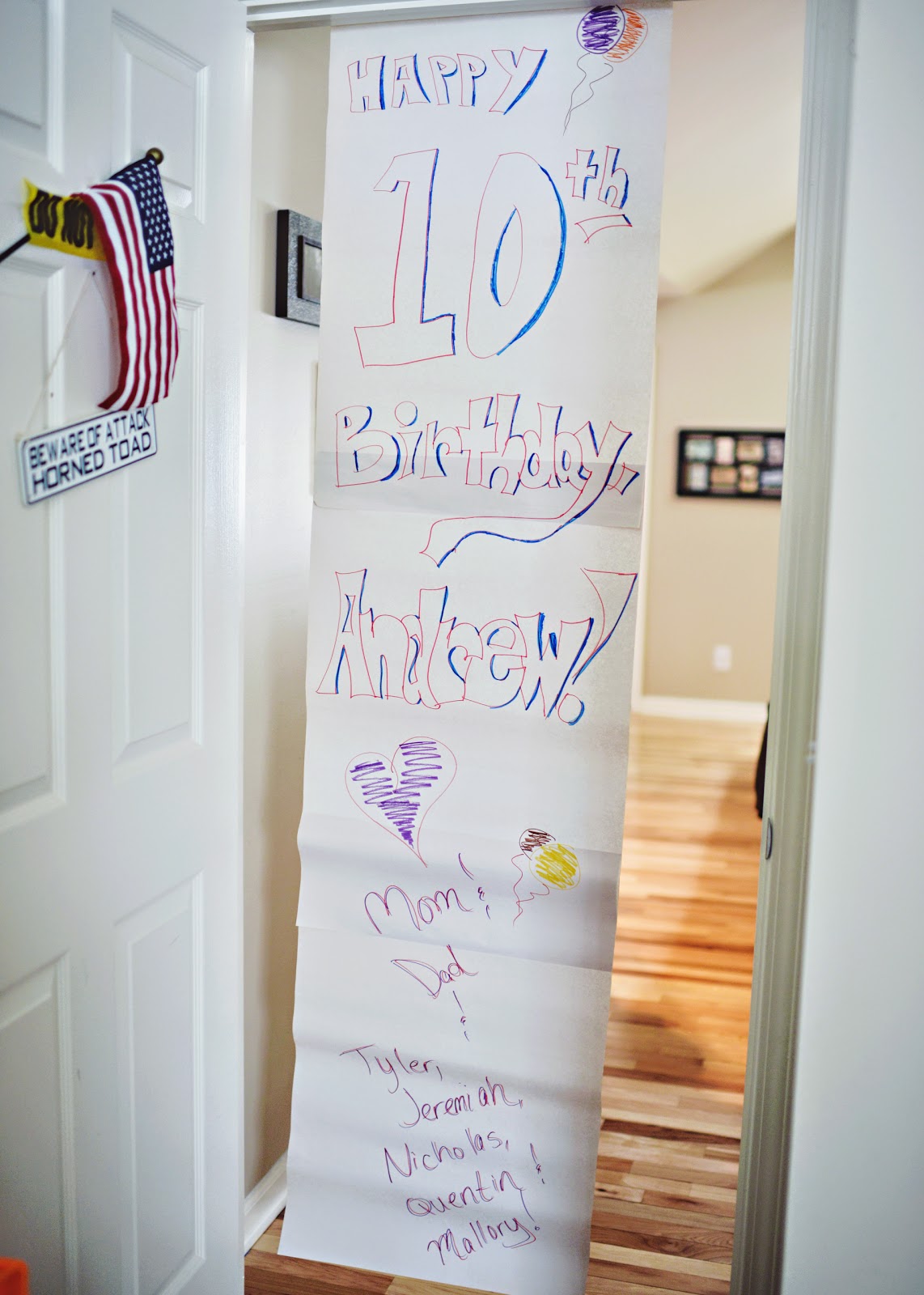 The other thing was something more fun and unexpected.  When he got up I told him we were going rollerskating and that Jeremiah and Nicholas were going to come too.  He was really excited!

There's a skating rink pretty close by that was having an open skate.  They opened at 11am.  My husband was going to stay behind with the two younger kids and I took Andrew, Jeremiah and Nicholas to go skating.  It was seriously an awesome time.  (I had intended on bringing my photography camera with me to take some nice photos... I even packed the bag... but then I forgot it on the kitchen table.  So I have iPhone photos.  Boo.)  We shook it off with Taylor... hung tough with the New Kids and acted like animals with Maroon 5. 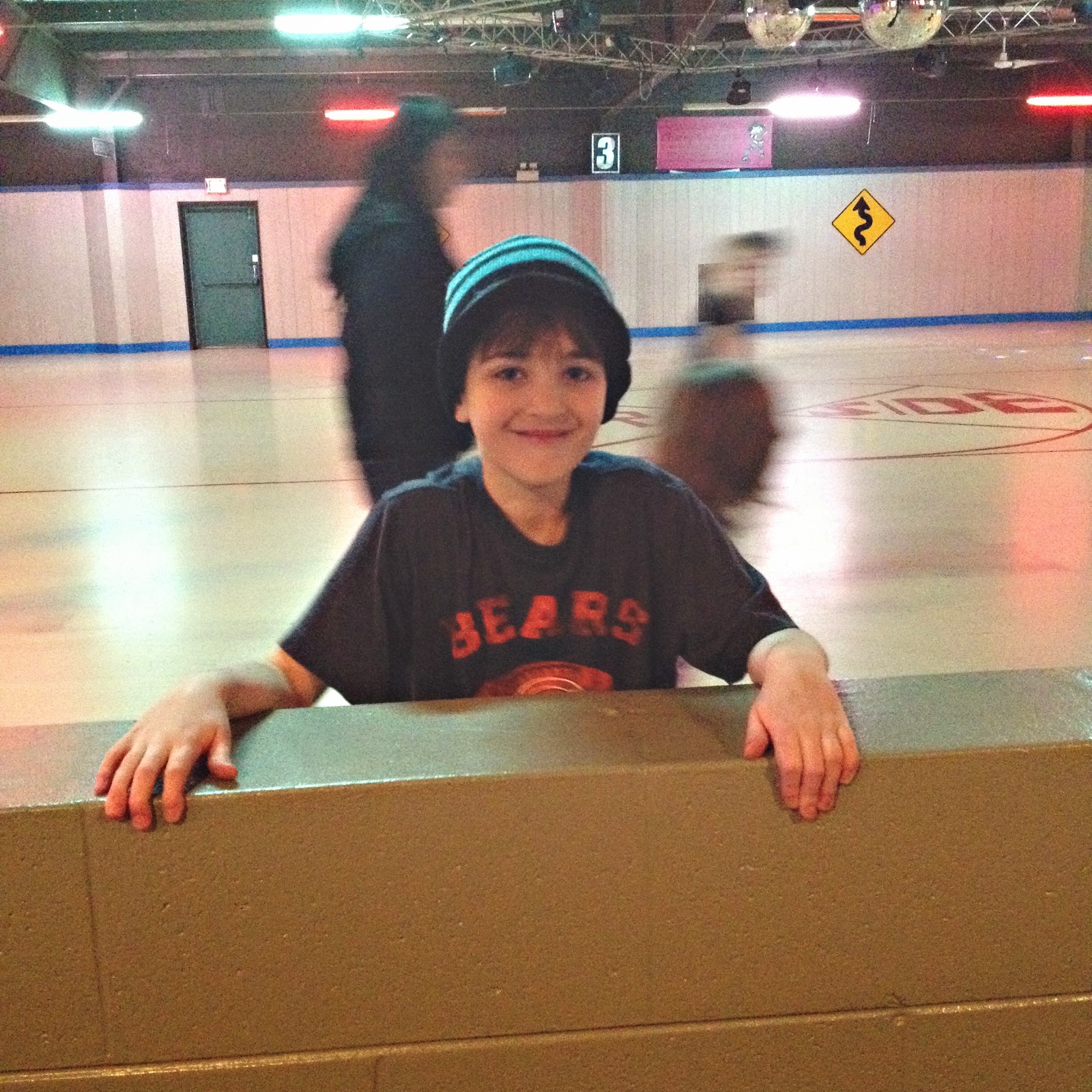 I don't think I've been rollerskating since I was maybe in grade school.  It was amazing and a little intimidating to see some pint sized kids on rollerskates literally skating circles around me.  Like they've been doing it since birth.  Even Andrew and Jeremiah were pretty good on skates! 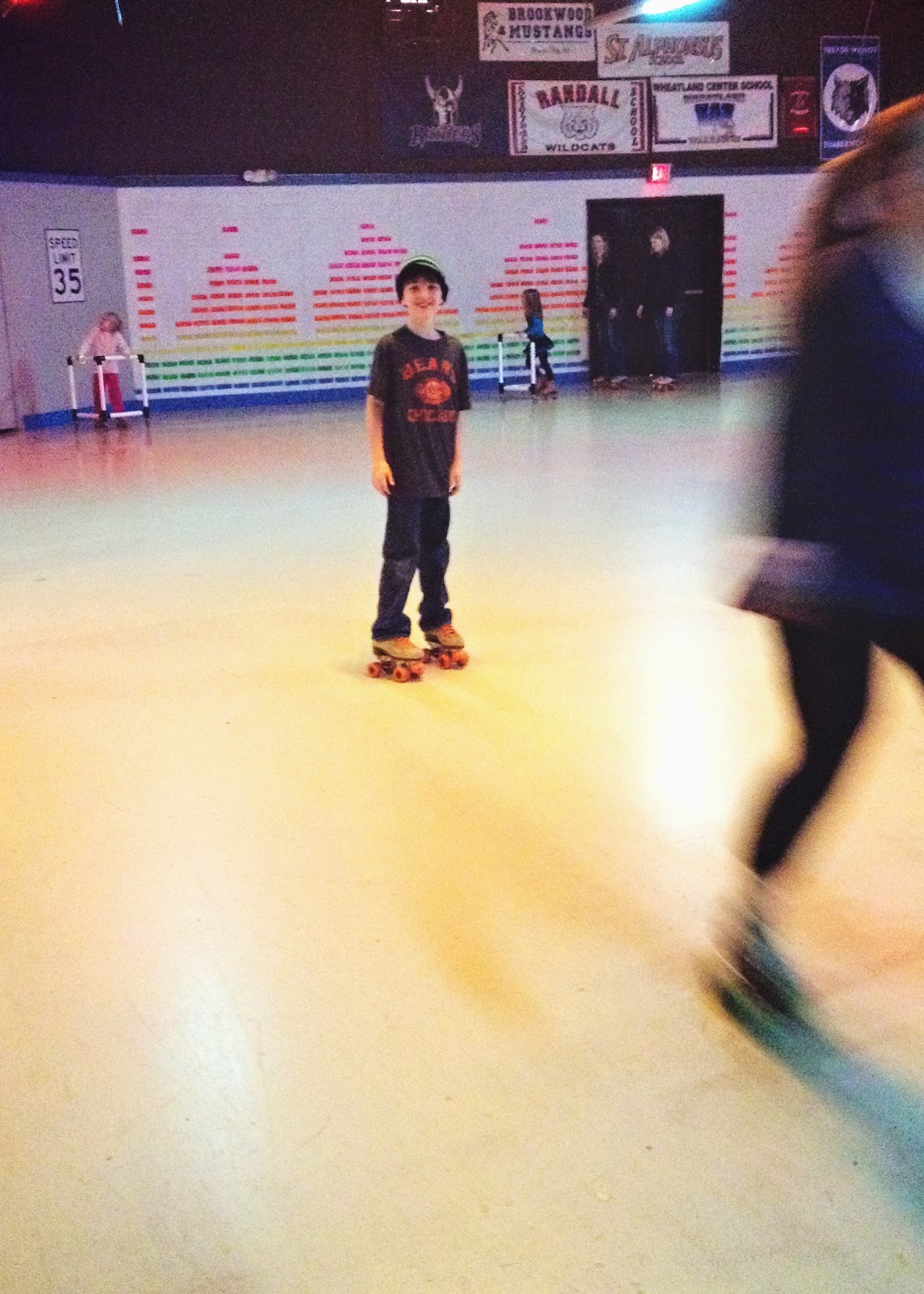 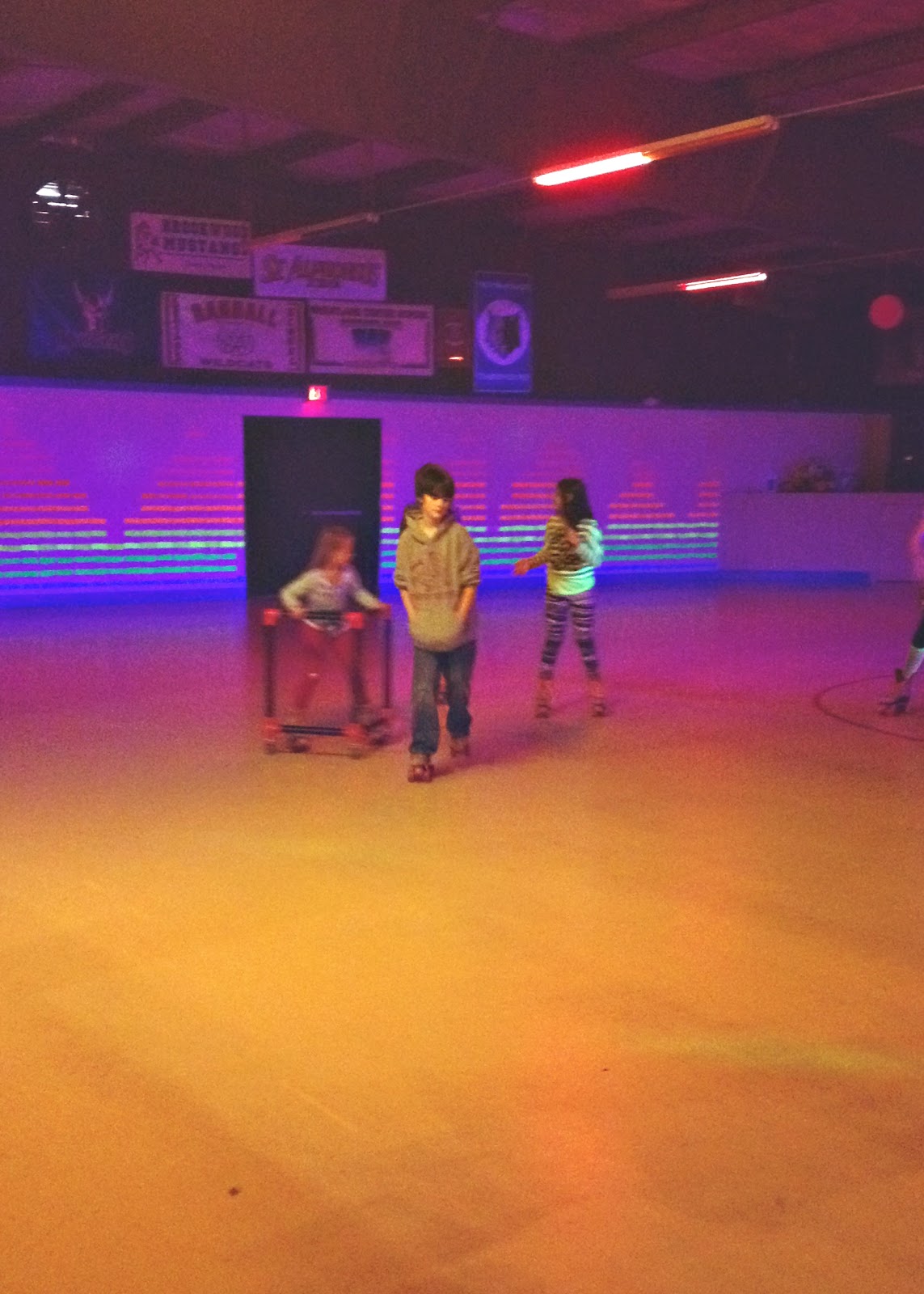 Nicholas needed a little help.  This was his first time skating.  Apparently they make these walkers for young skaters... which I'm not sure help all that much... but I got one for Nick to feel more comfortable.  He spent a lot of time tripping over the thing but it seemed to help give him confidence and by the time we left, he was all excited and amped to go again soon! 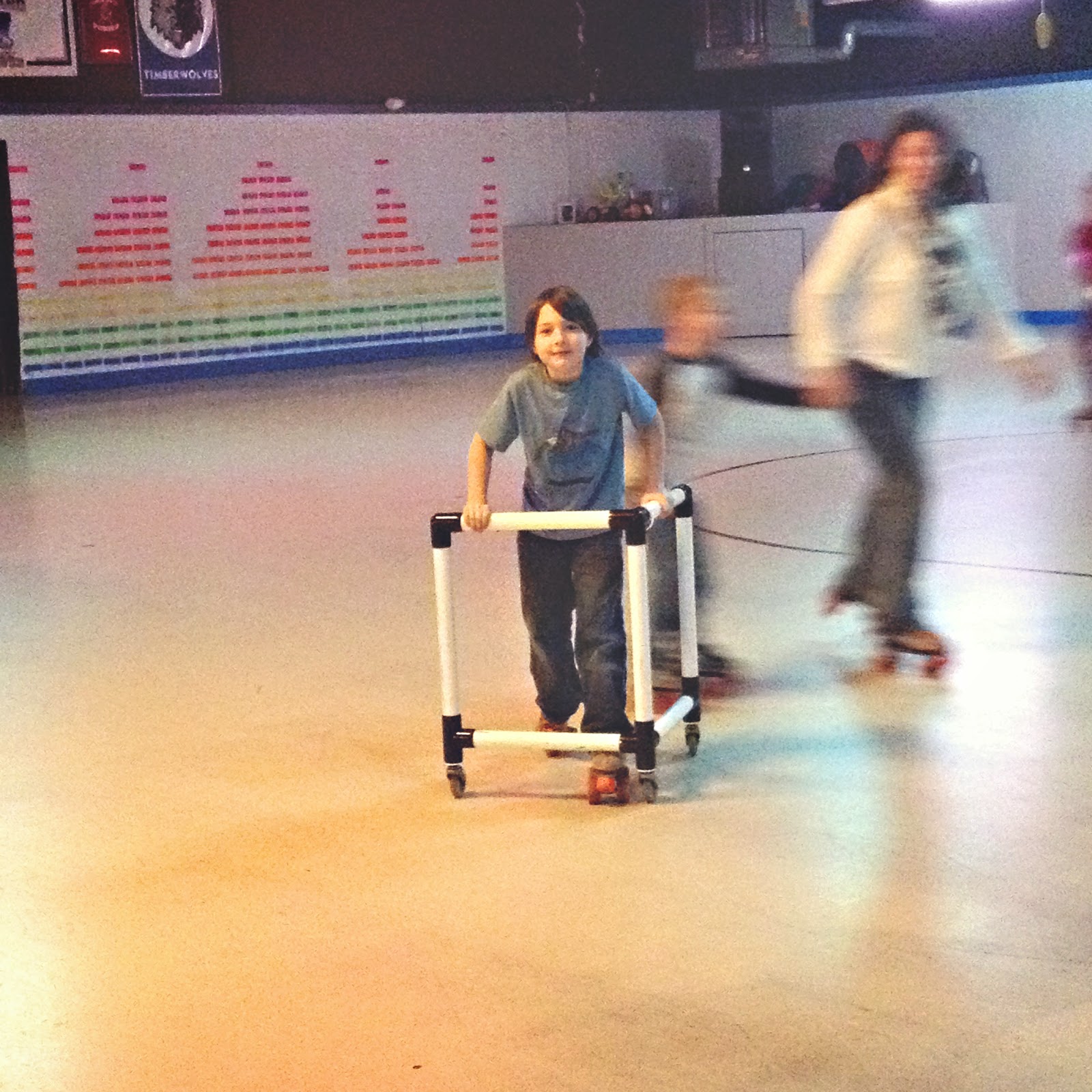 Andrew had a good time though.  Skating with his brothers, eating cotton candy and we even got the DJ to announce his birthday and play one of his favorite songs! 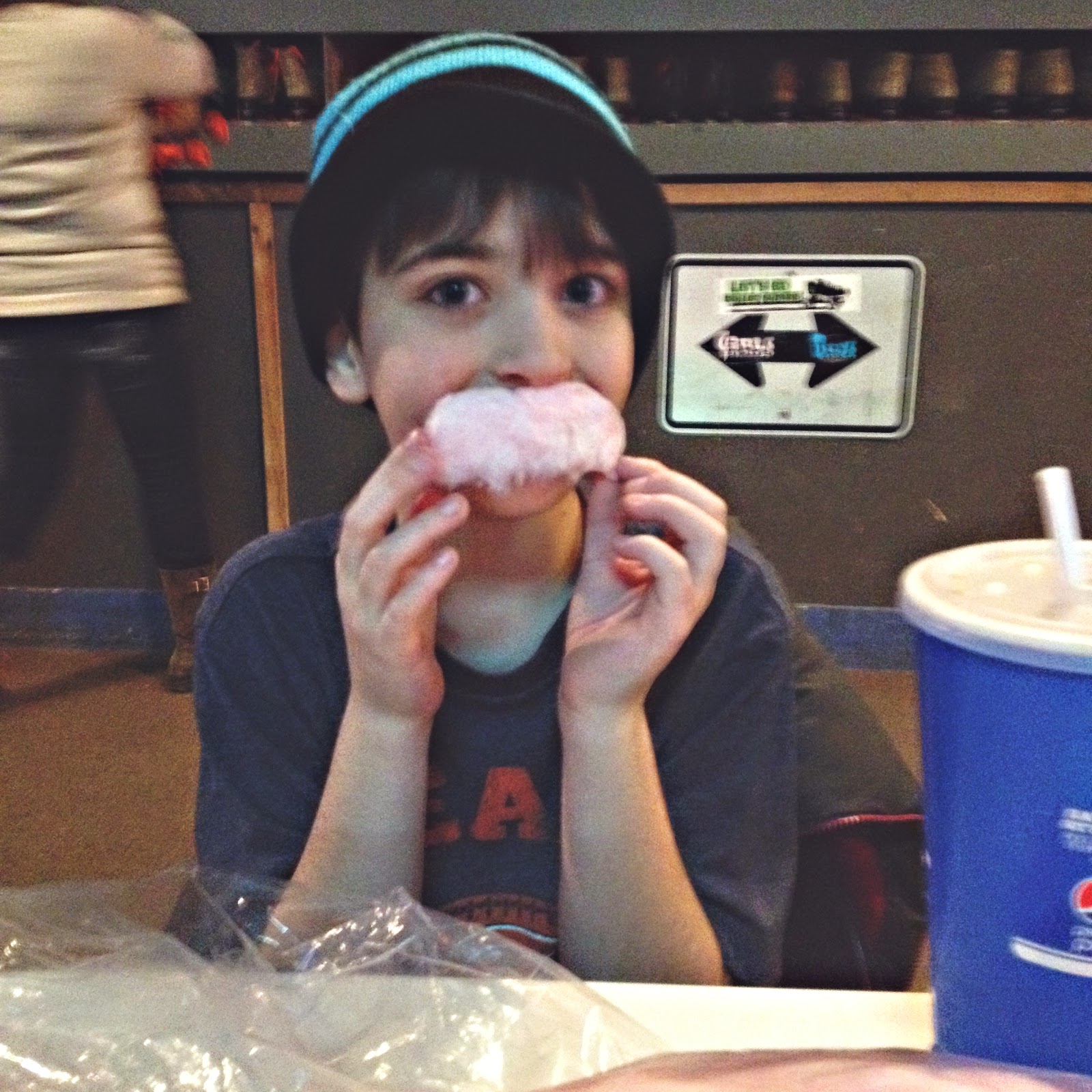 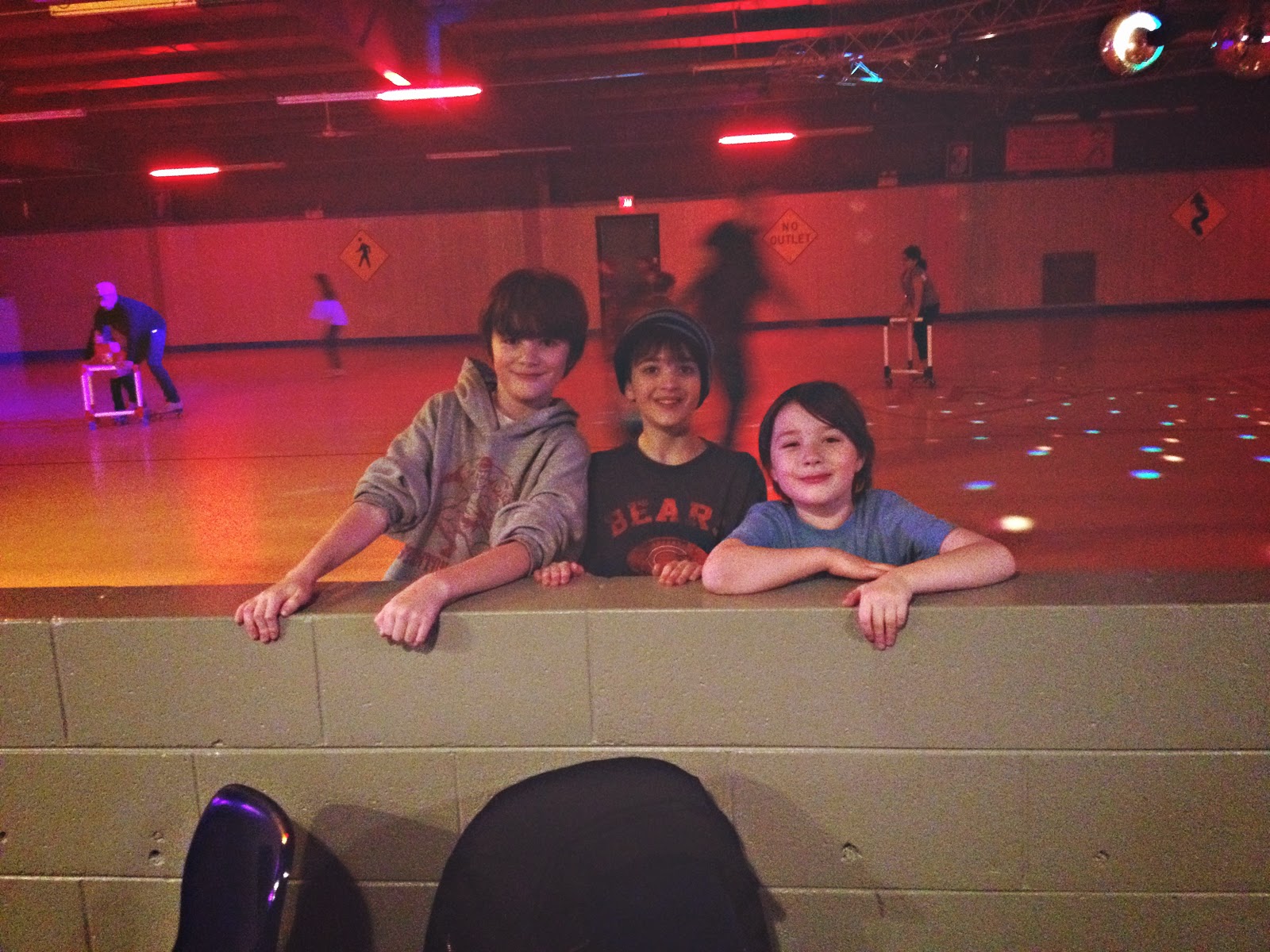 It was secretly a good time for me too.  I really enjoy when I get to go back in time a little and do something I haven't done in forever!  Well, because according to my kids, I used to ride around on dinosaurs.  But Momma can do some skating! :) 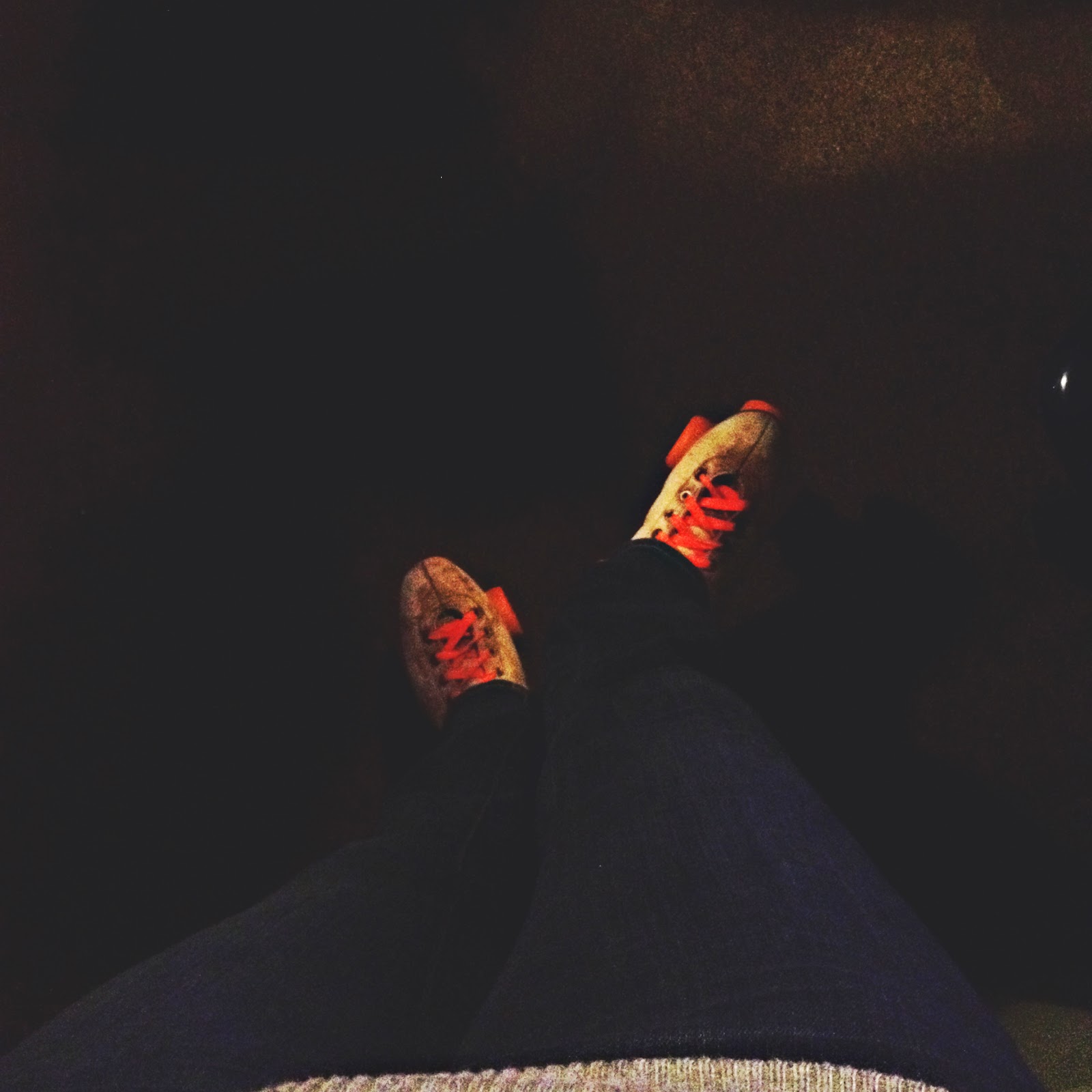 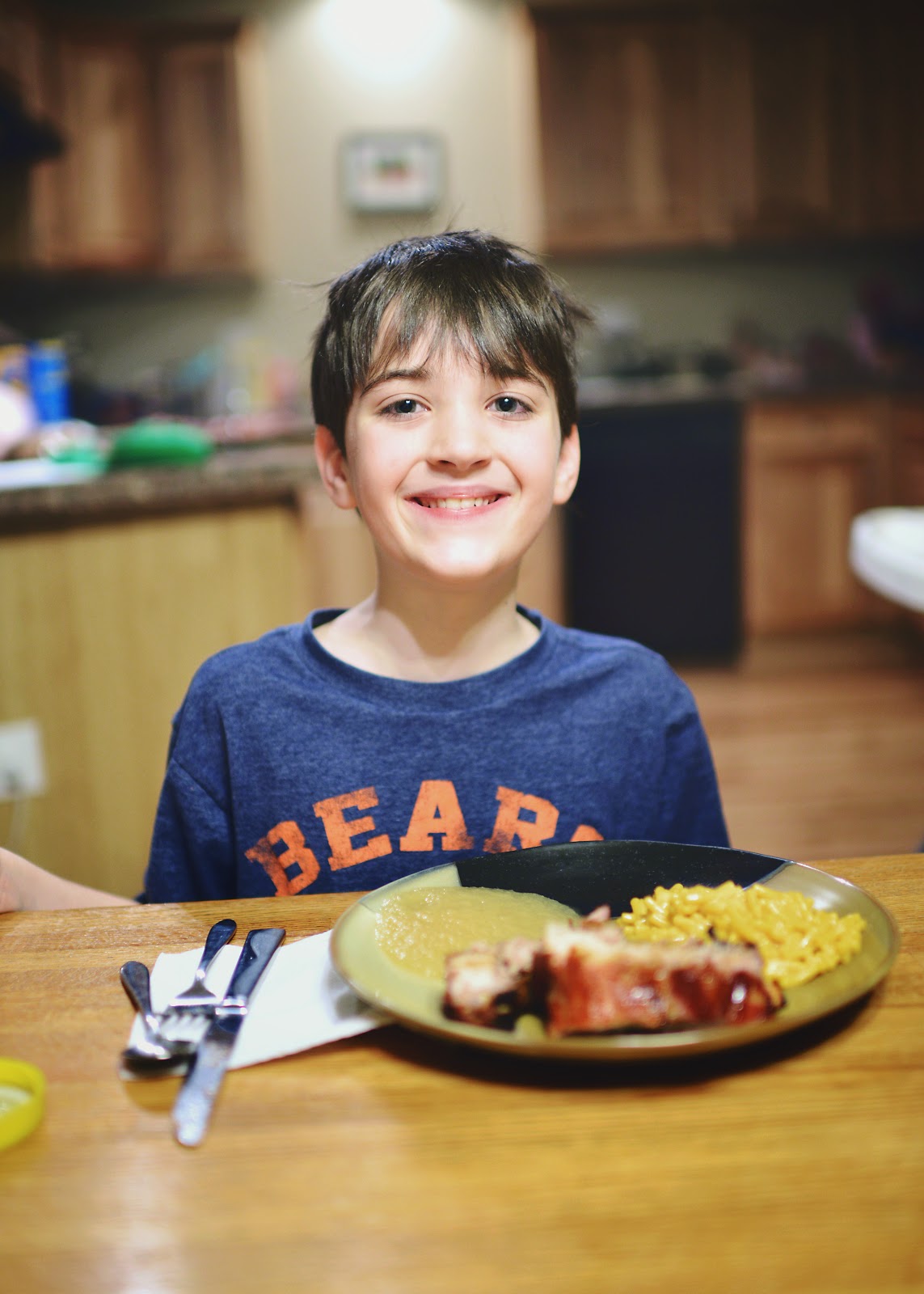 After dinner, he got to do his present treasure hunt.  He asked for some Megabloks Halo toys and a Terminator Action Figure.  I love my nerdy kids!  ;) 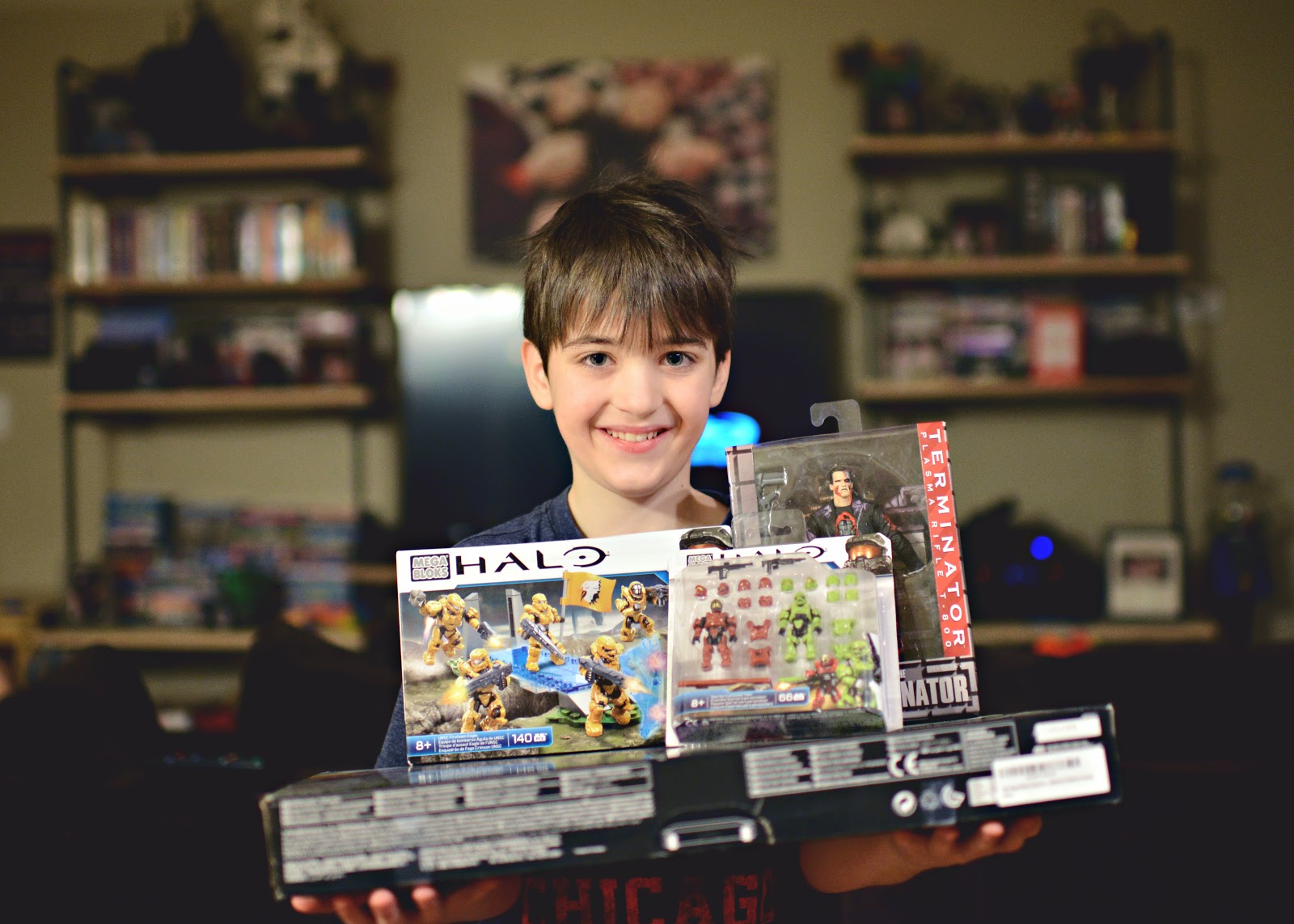 For his dessert, he requested Nerds Blizzards.  YUM!!  These kids definitely have some of their momma in them! 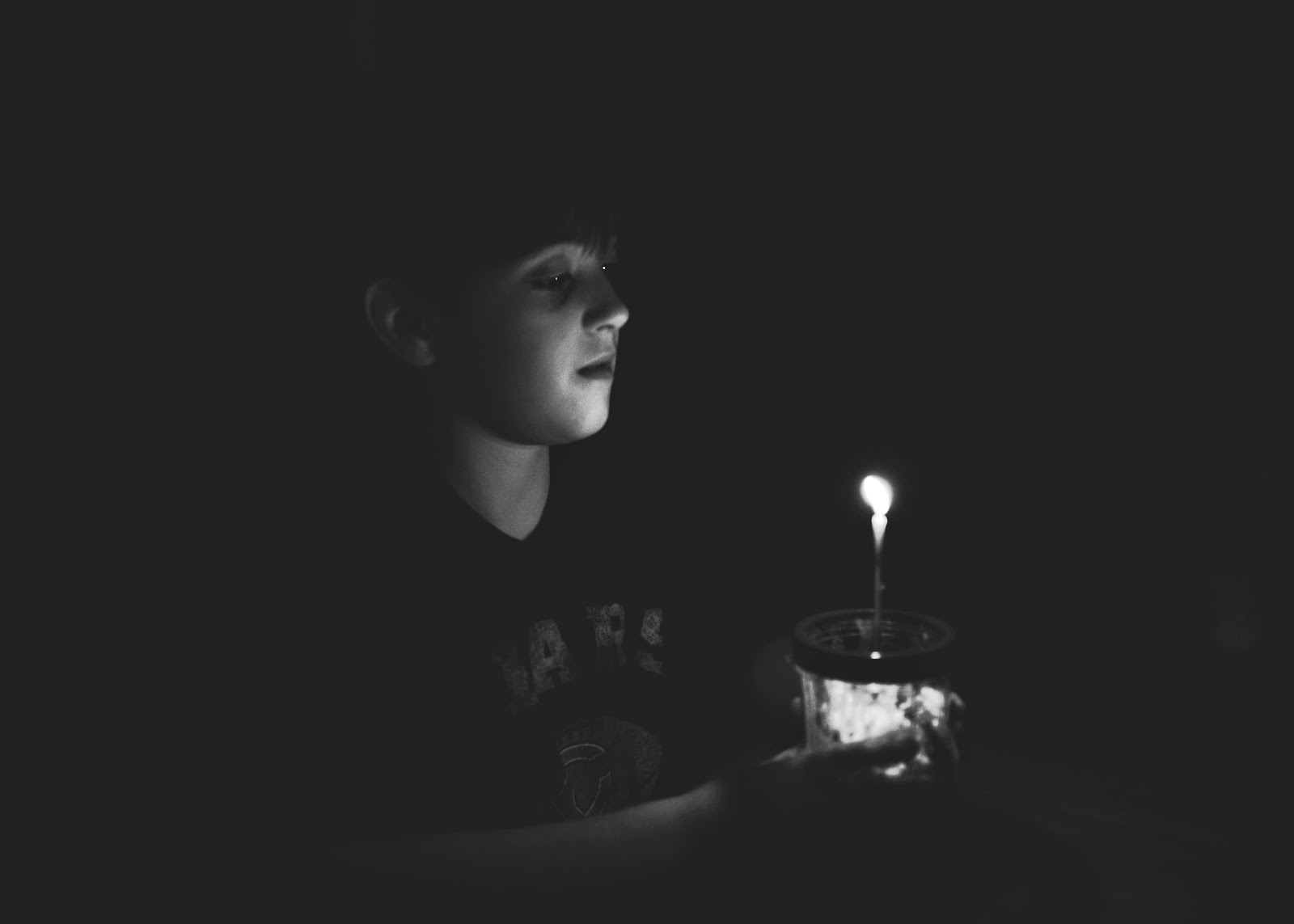 It was a really fun day.  He kept talking about the rollerskating and was just so happy about everything!  This kid... he's growing into such a cool little man.  He's handsome and so so funny.  It's scary to think that in ten more years he'll be out of high school and embarking on the world!  It goes too dang fast!!! 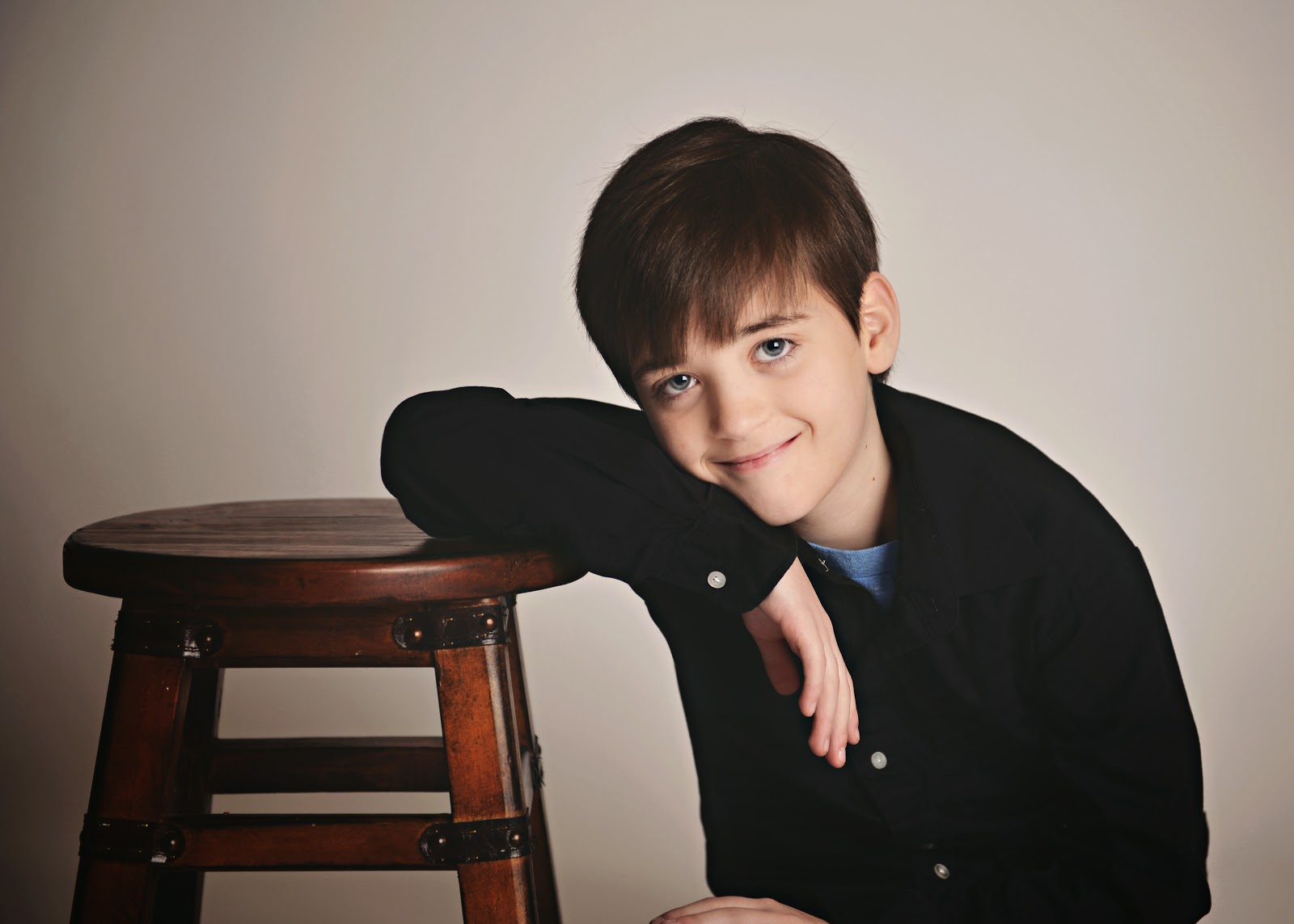 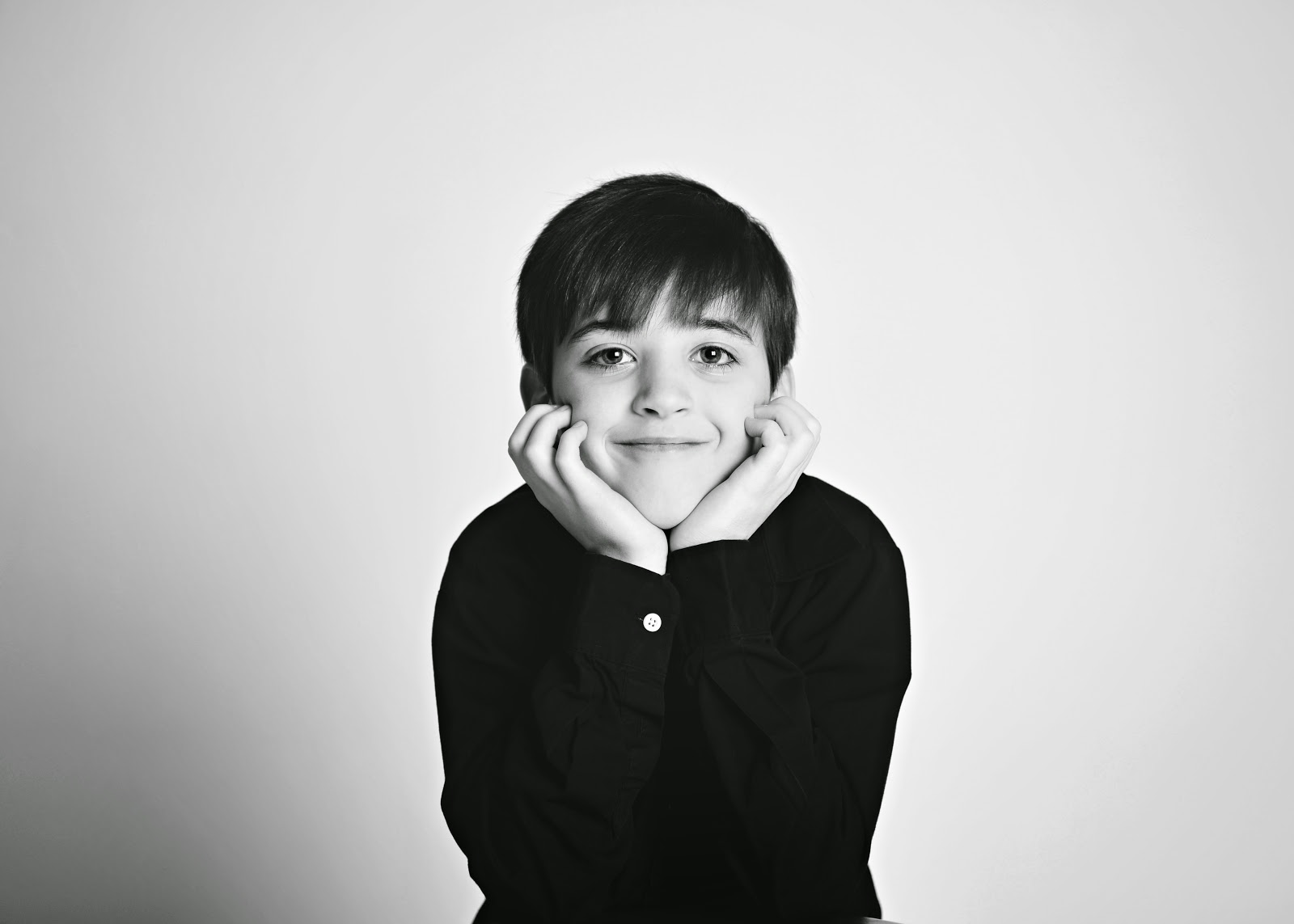 He is a good looking kid!